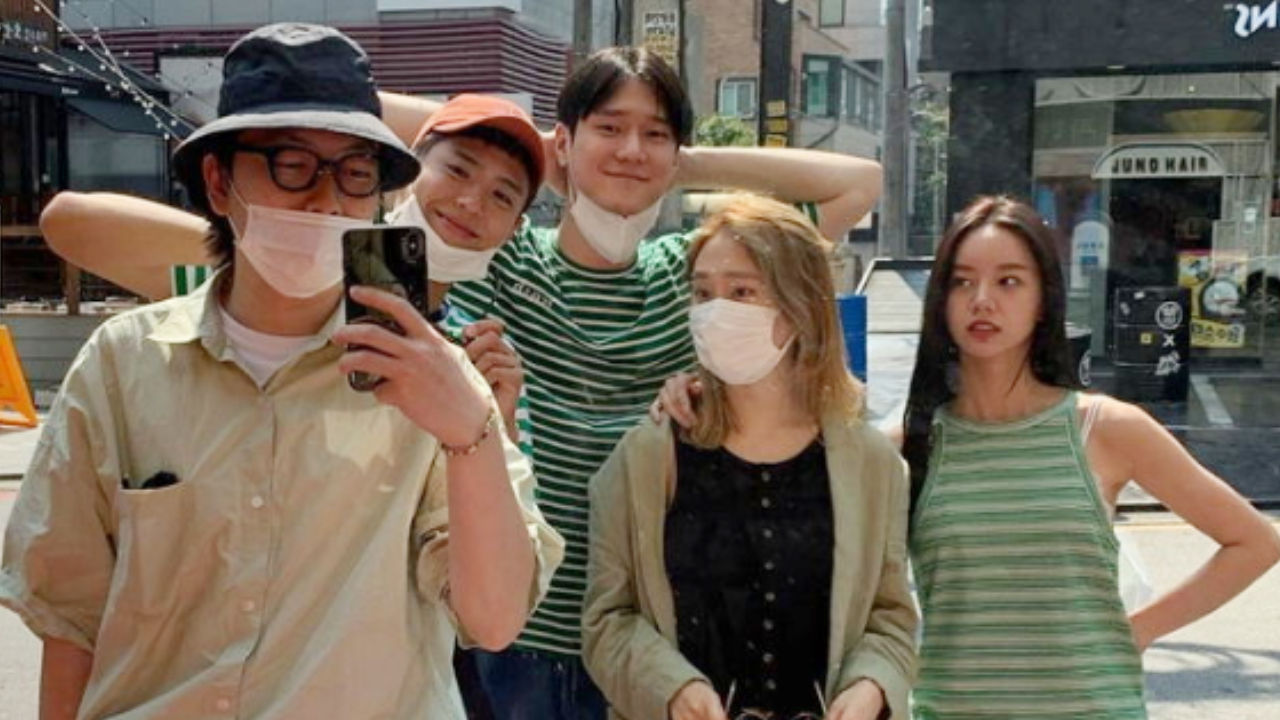 On June 22, Lee Dong Hwi and Ko Kyoung Pyo took to their Instagram to share photos of their fun day.

They seemed to have enjoyed walking around the streets with each other, and took some photos at a photo booth.

They were making cute and playful poses, looking as if they were the best friends.

Even though it has been over four years since the drama ended, they still seemed very close.

There was no awkwardness in these photos at all; they looked like they had a great time together.