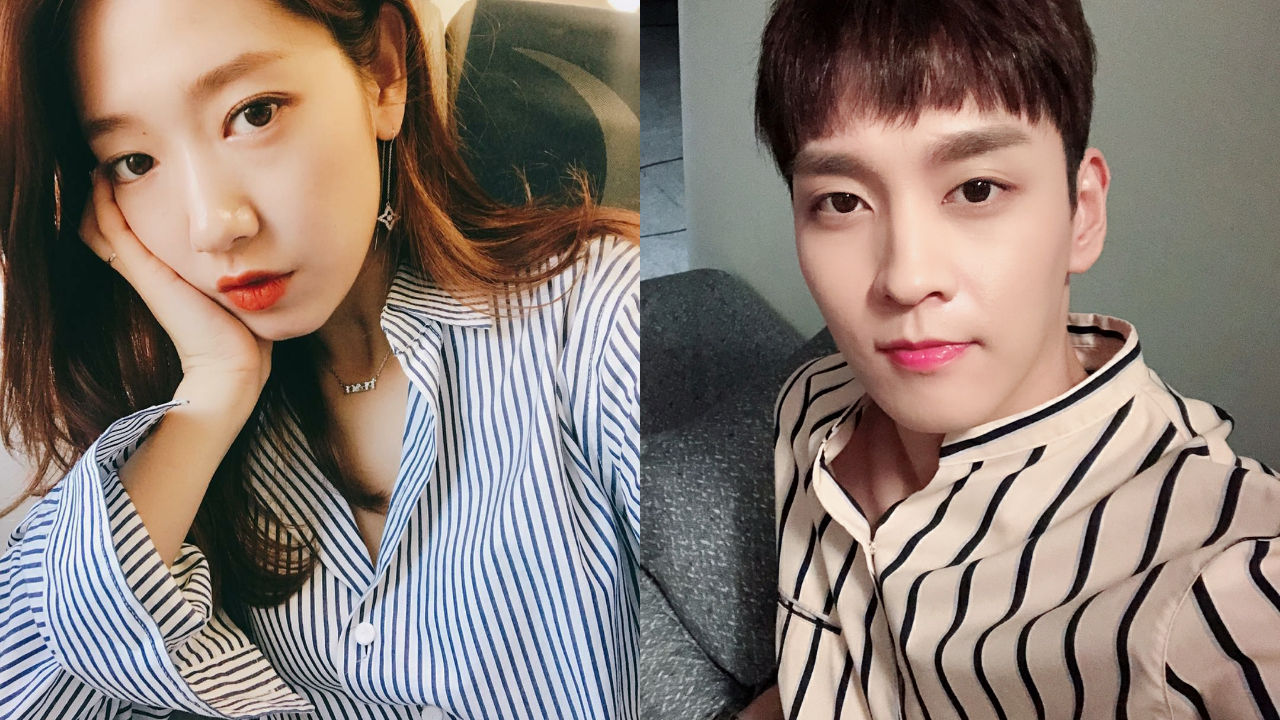 On June 22, Park Shin Hye sat down for a press interview.

During the interview, one reporter asked how she was doing with Choi Tae Jun.

Park Shin Hye laughed and responded, "It's never easy to talk about this topic."

She continued, "It wasn't like we wanted to go public, but as it already happened, I guess I should answer it."

She added with a shy smile, "We are doing really great together."

Back in March 2018, it was reported that Park Shin Hye and Choi Tae Jun were dating each other.

Soon after that, they confirmed their relationship, and stated that they have been with each other since the end of 2017.

This means they have been together for about two and a half years, and fans are over the moon to hear the two stars' relationship is still ongoing.