[SBS Star] One 'Running Man' Fan Talks About Seeing Kim Jong-kook with His Girlfriend(?) in LA 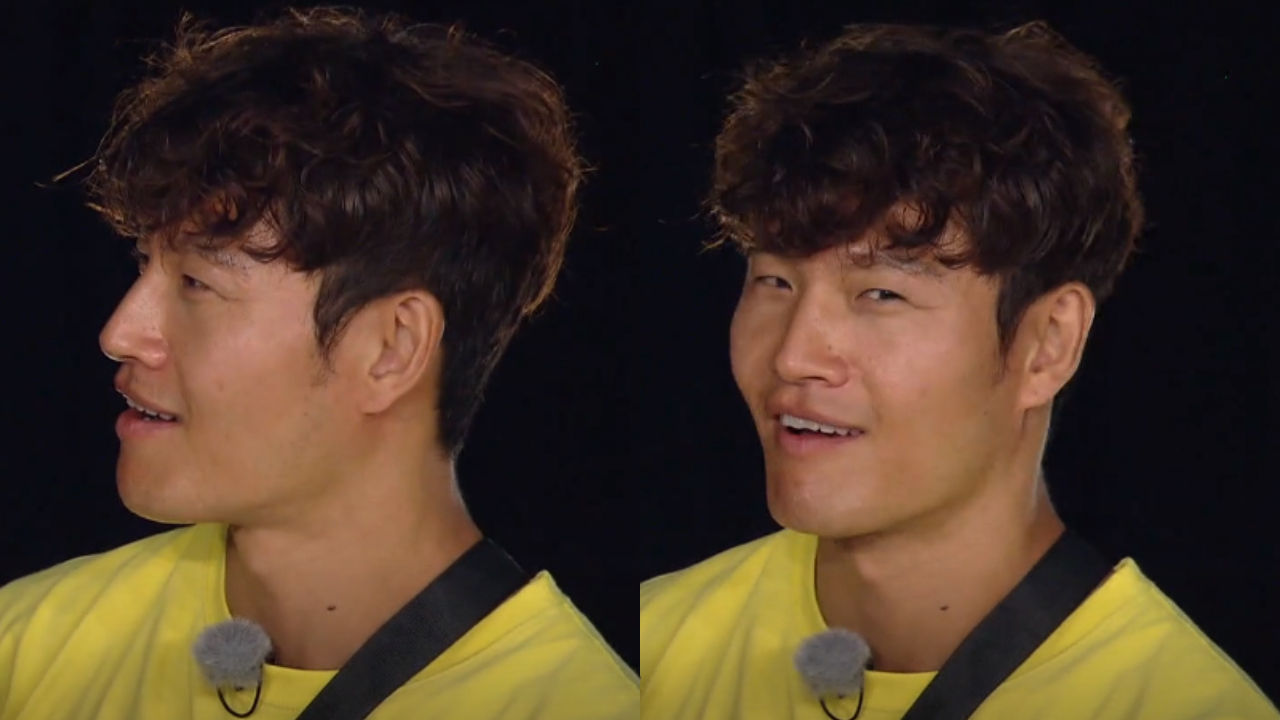 Singer Kim Jong-kook sweated as one 'Running Man' fan said that he/she saw him with his girlfriend(?) in Los Angeles, the United States.

In one of the letters, a fan stated that he/she spotted Kim Jong-kook in LA.

In the letter, the fan said, "Some time in the past, I saw Kim Jong-kook in LA. It was my first time seeing a Korean celebrity outside Korea, so I was all excited."

The fan continued, "Just as when I was going to go and say hi to him, one Korean-American-looking woman joined him from a coffee shop with two cups of take-out coffee in her hands."

He/she went on, "Kim Jong-kook took that coffee and started walking with her. I ended up missing the opportunity to say hi and get his autograph at that time. That was your girlfriend, right?"

Then, 'Running Man' members non-stop asking him if that was true.

Kim Jong-kook awkwardly laughed and responded as if he knew exactly who the fan was talking about.

He commented, "Why are you guys interrogating me like I'm a spy? She was one of the group of people who I usually hang out with in LA. There were probably others around, because I was never alone with her."