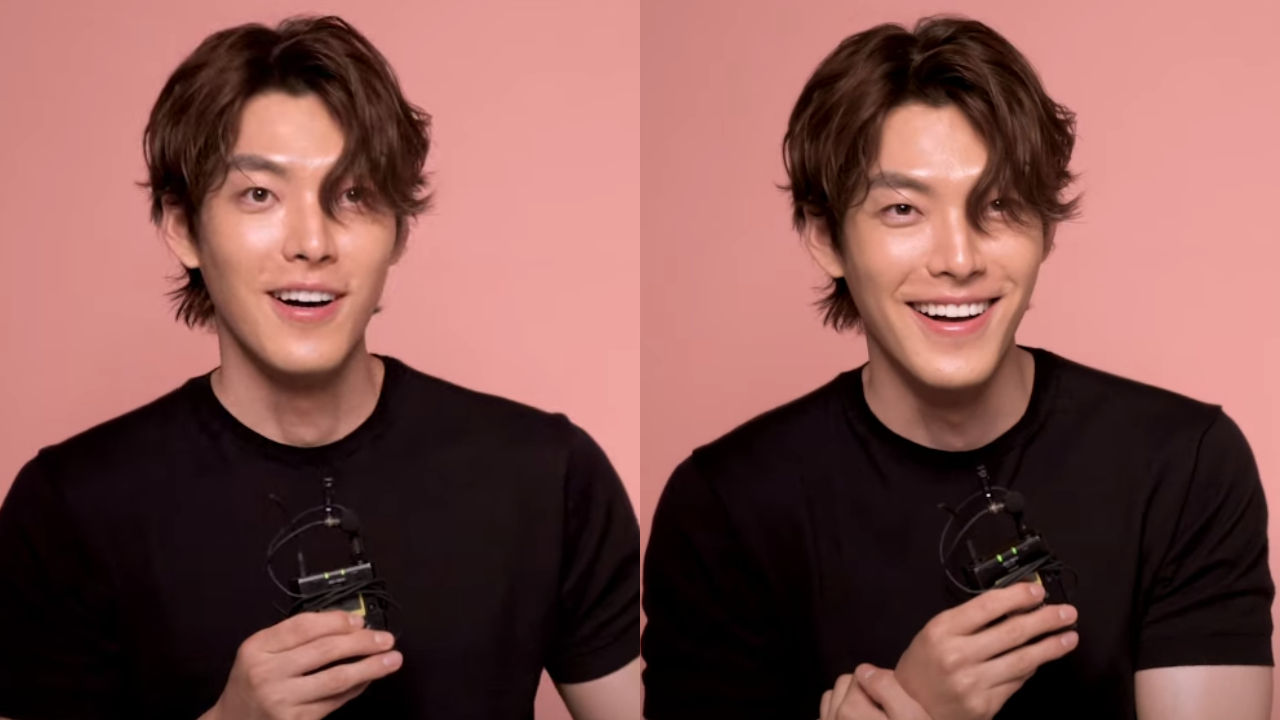 Actor Kim Woo Bin revealed that he is completely cool about people recognizing him in public.

During the interview, Kim Woo Bin was asked series of random questions.

One of the questions was whether he preferred to watch a film at home or movie theater.

As Kim Woo Bin chose a movie theater, the interviewer asked in a surprised tone of voice, "Really? Don't you feel uncomfortable there? I mean, lots of people will recognize you."

Kim Woo Bin laughed and responded, "No, no. I can just say hi back to them, so it's not a problem at all."

Then to wrap up the interview, Kim Woo Bin was asked what he recently had been up to.

Kim Woo Bin answered, "These days, I'm busy filming a movie 'Alien'. Since it's been so long for me to be shooting a film, I'm full of excitement every day."

'Alien' (working title) will mark Kim Woo Bin's first-ever project since his hiatus in May 2017.

It is expected to be unveiled in the summer of 2021.