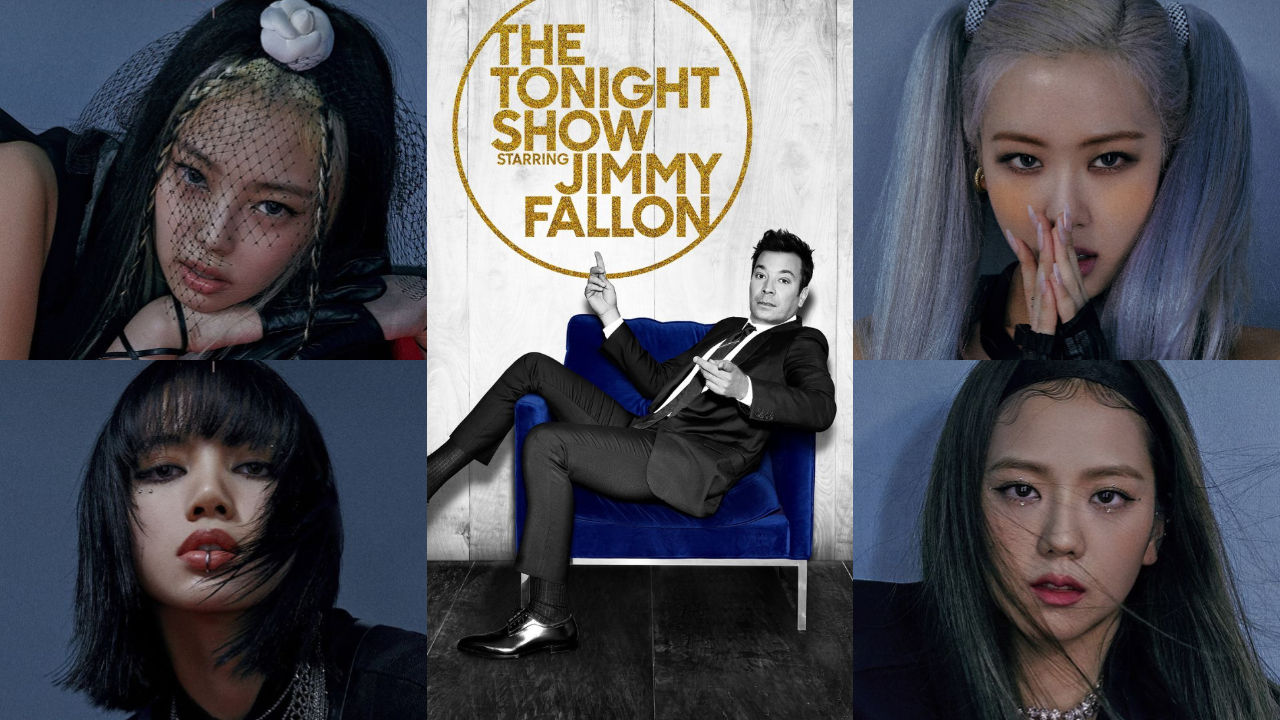 K-pop girl group BLACKPINK will be making the group's much-anticipated comeback with a special appearance on 'The Tonight Show Starring Jimmy Fallon'.

On June 18 episode of the NBC show, Jimmy Fallon himself revealed that BLACKPINK will be joining his show next week.

According to BLACKPINK's management agency YG Entertainment, BLACKPINK will be performing the group's pre-release single 'How You Like That' for the first time on the show.

This will make BLACKPINK as the first K-pop girl group to make appearance on 'The Tonight Show Starring Jimmy Fallon'.

Meanwhile, BLACKPINK will be making the group's "three-step comeback" starting with 'How You Like That' on June 26―followed by another single release between July and August, and the full album release in September.

Check out that LISA and JISOO's concept teaser clips that were just released earlier today.