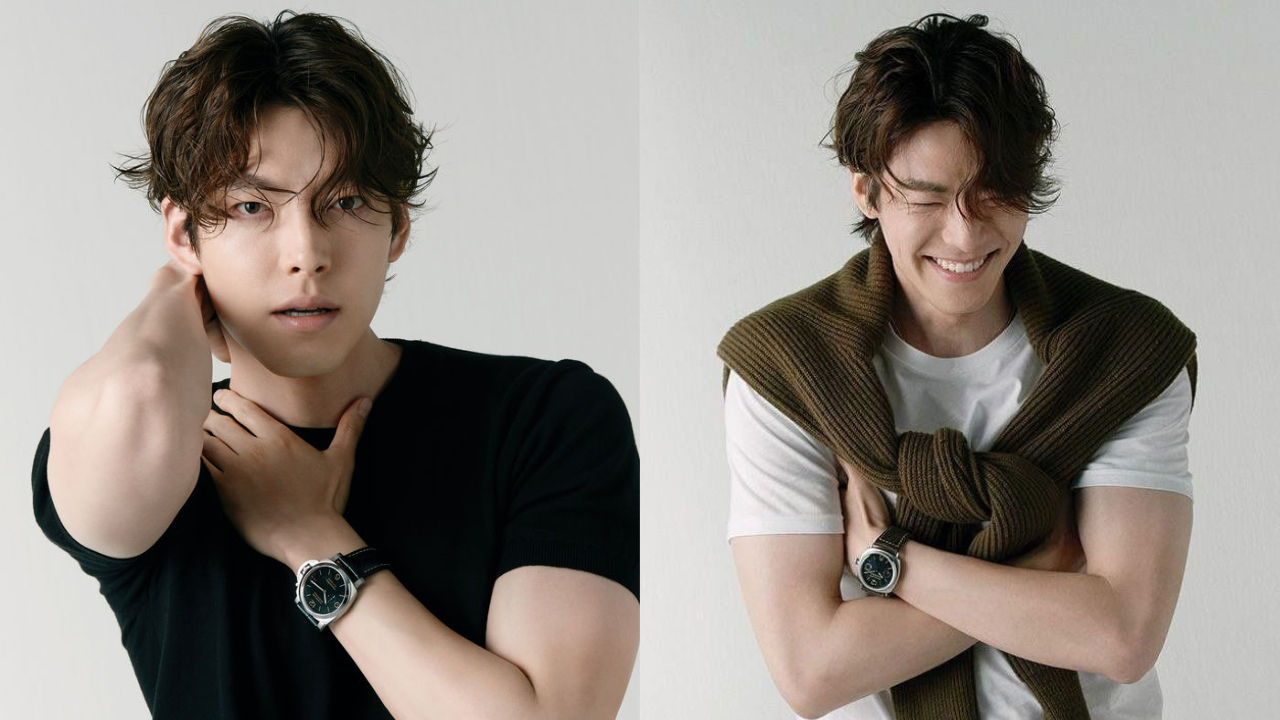 Actor Kim Woo Bin talked about his one-of-a-kind appearance during his first magazine photo shoot since his hiatus.

On June 19, fashion magazine Esquire Korea dropped a snippet of their recent interview with Kim Woo Bin along with some pictorials from their photo shoot.

During the interview, Kim Woo Bin first talked about his strong will to greet his fans with good projects.

The actor said, "In order to make great works together, I've been talking a lot with the producer and fellow actors," referring to his upcoming film 'Alien' (literal translation).

When asked about the secret of scoring a hit every time he was starring in a movie, Kim Woo Bin said, "I'm just lucky. To be honest, I don't think you can judge whether a movie is good or bad based on the number of the moviegoers."

Kim Woo Bin then shared thoughts about his charms.

He explained, "Well, there's a lot of pretty and good-looking actors out there. I think having a unique face is my charm. I look a little different."

Kim Woo Bin's complete interview will be available in the magazine's July issue.