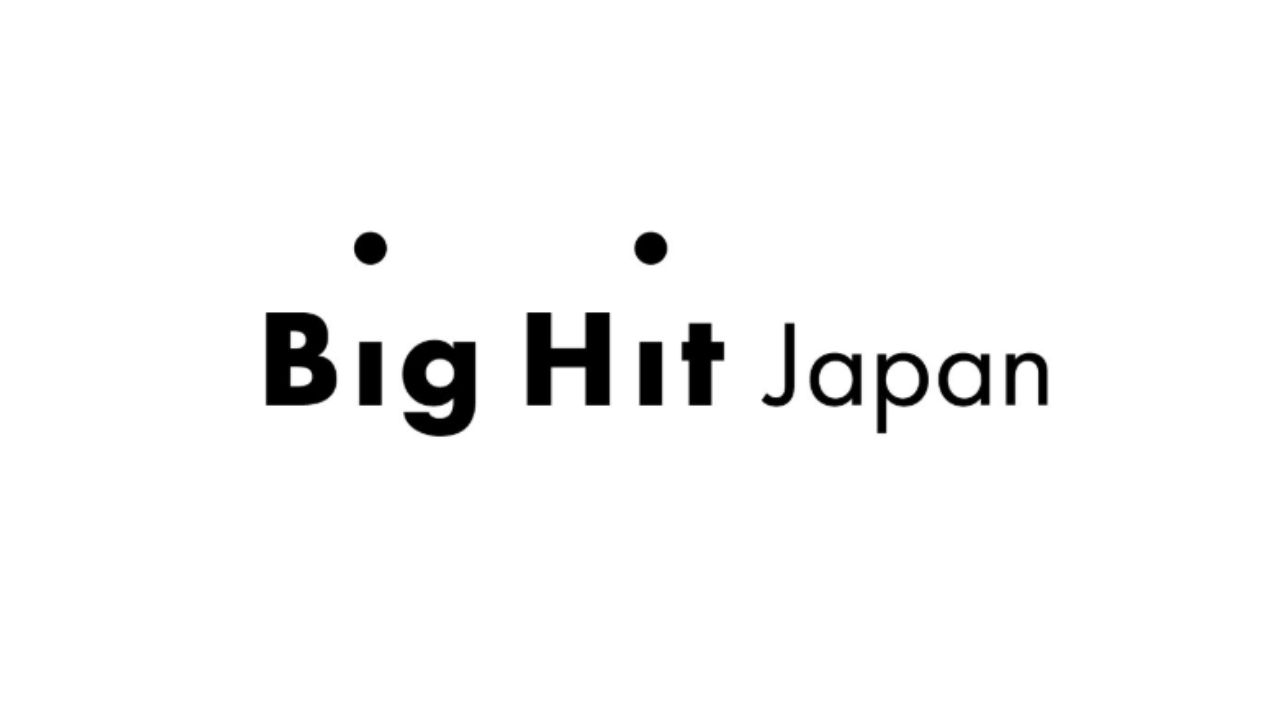 On June 17, Big Hit Entertainment has made a company's new Twitter account under the name 'Big Hit Japan Audition'.

In their post, they stated, "We are taking in applications for our female-only audition in Japan."

The agency continued, "Applicants must be born after January 1, 2001, and currently residing in Japan. They also should not have any ties with entertainment companies at the moment."

Each year, Big Hit Entertainment has held auditions across the globe, but it has always been only for males.

Although it is solely for girls in Japan, but the fact that Big Hit Entertainment has finally reopened doors for female talents is making many excited.

GLAM, Big Hit Entertainment's first and only girl group made debut in 2012, and disbanded in 2015 after multiple controversies.

Since then, Big Hit Entertainment focused on producing boy groups only, and managed to introduce BTS and TOMORROW X TOGETHER to the world.