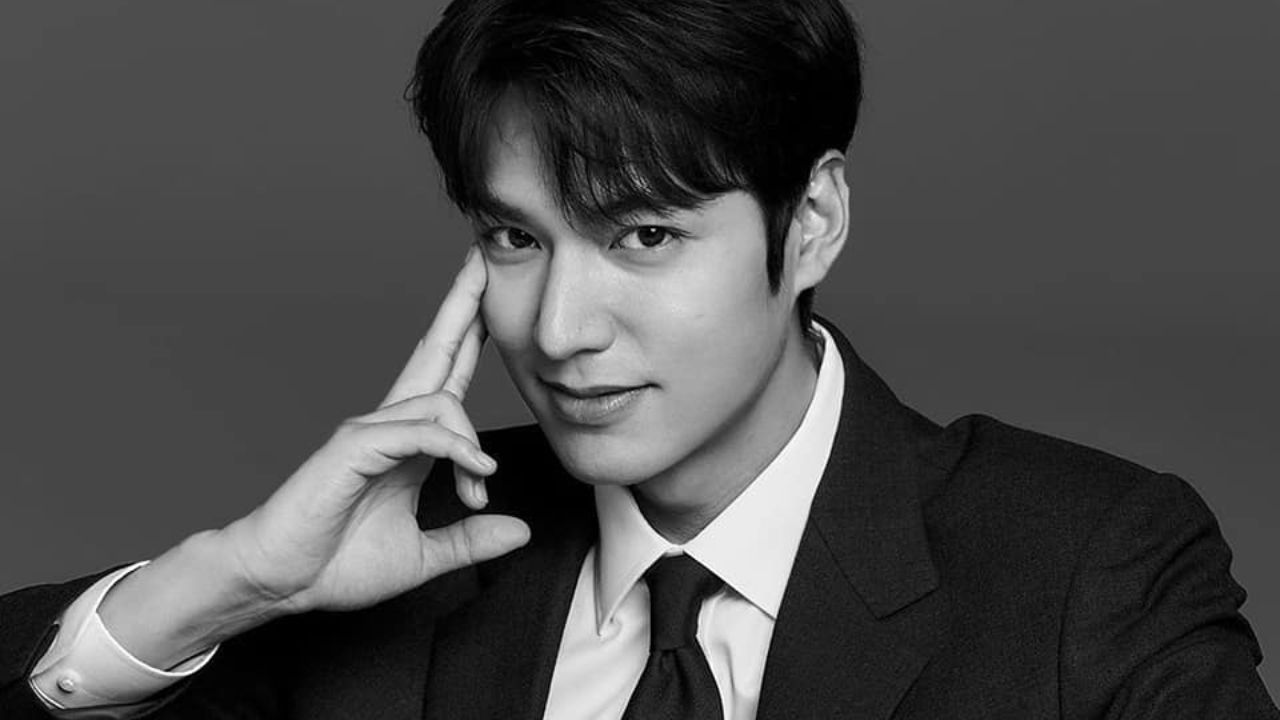 Actor Lee Minho was revealed to have more social media followers than the population of South Korea.

According to the latest data gathered by Lee Minho's management agency, Lee Minho currently has over 65.4 million followers on his social media accounts.

Since the population of South Korea is currently little over 51 million, the number did make many fans gasp in shock.

Especially on Weibo and Facebook, Lee Minho is the South Korean celebrity with the most followers as he has more than 28.5 million and 17.3 million followers on the platforms, respectively.

Meanwhile, Lee Minho has recently wrapped up his drama 'The King: Eternal Monarch' on June 12.