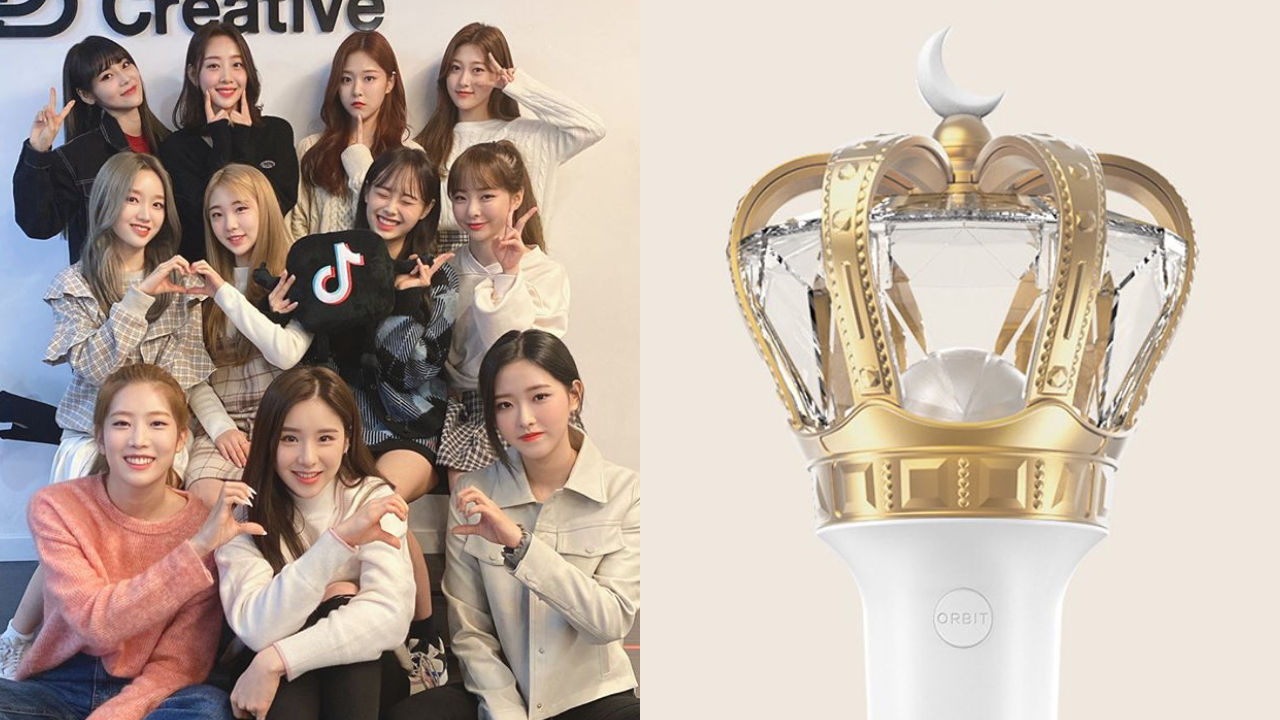 On June 18, LOONA made an announcement of launching the group's first official light stick in almost two years since debut.

According to the specifications written on LOONA's official fan community, the light stick is 43.5 centimeters long (approximately 17 inches).

Many fans are now speculating that the Orbit Crown could easily be the longest official light stick in K-pop history.

One fan even took a photo to help fans imagine the actual size in comparison to an average-sized hand.

Meanwhile, fans who signed up for LOONA's official fan club will get their chances to pre-order this gigantic light stick from June 29 to June 30.