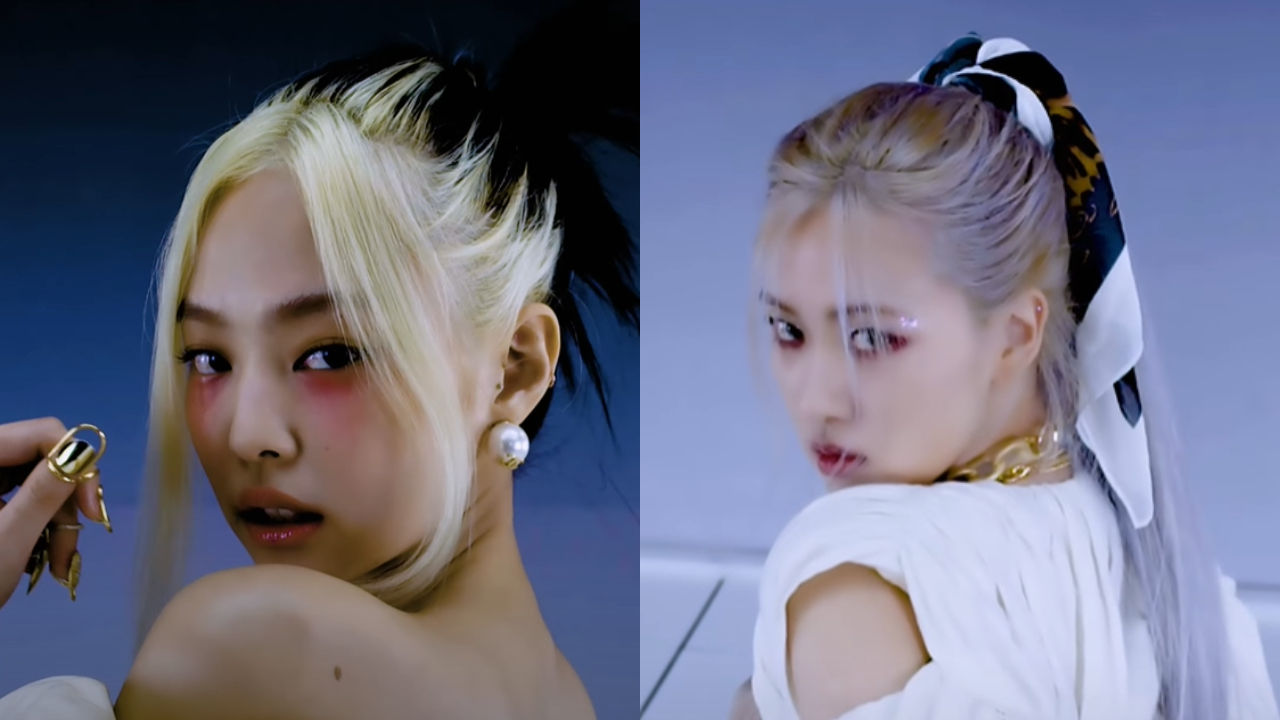 Fans of K-pop girl group BLACKPINK are swooning over JENNIE and ROSÉ's teaser clips for the group's upcoming single 'How You Like That'.

On June 18, concept teaser videos of JENNIE and ROSÉ were shared on BLACKPINK's official YouTube channel.

In each of their 14-second-long individual teaser clips, JENNIE and ROSÉ showed off their full charisma as the camera moves in different angles around them.

By the very end of the video, JENNIE and ROSÉ were seen singing a short part of the upcoming single, saying, "How you like that?"

It seems like the concept teaser videos of the rest of BLACKPINK members―JISOO and LISA―will also be shared tomorrow.

Meanwhile, BLACKPINK's pre-release single 'How You Like That' is slated to be unveiled on June 26 at 6PM KST.