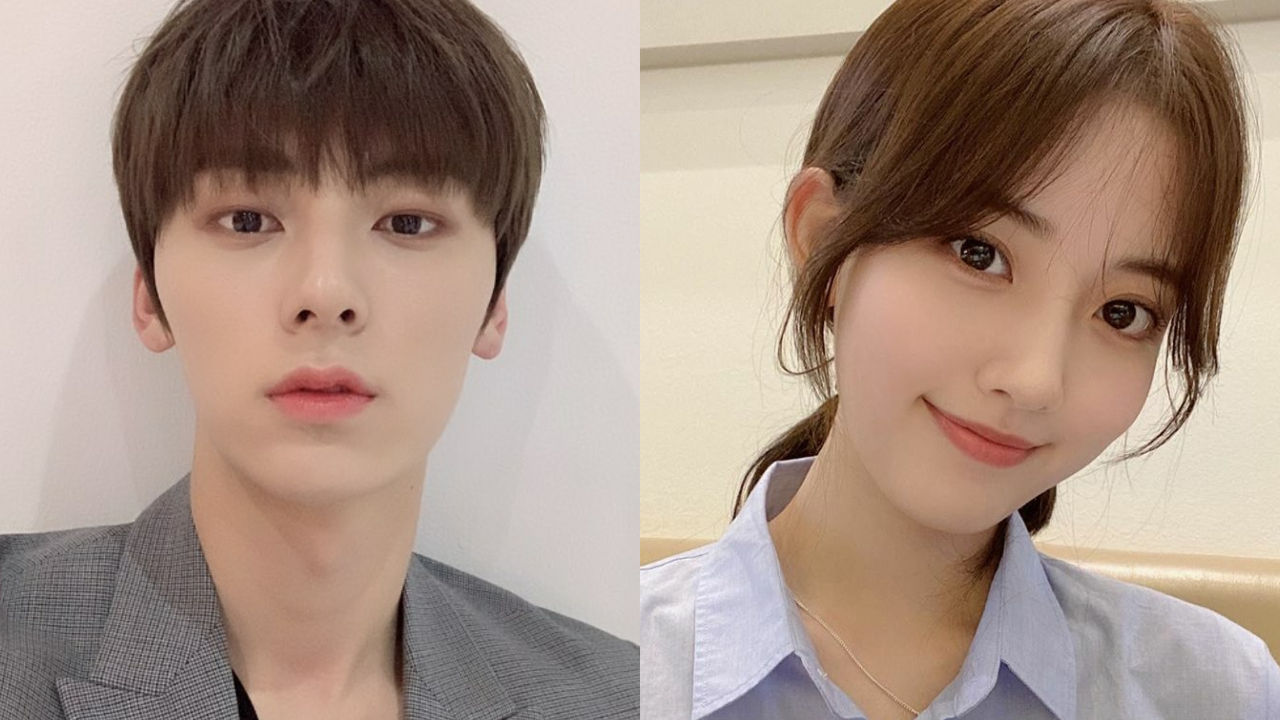 On June 17, news outlet Sports Seoul reported that MINHYUN and Jung Da Bin have been cast to star in a new teen web-drama.

This new teen web-drama is one of the latest projects by Playlist.

Playlist is a platform that produced popular Korean web-dramas such as 'A-TEEN', 'A-TEEN 2', 'Romance Playlist', 'XX' and more.

In response to this report, however, Playlist stated, "While it is true that MINHYUN and Jung Da Bin were offered a role in our latest project, it is still too early to say anything yet."

If MINHYUN decides to join this drama, this would mark his first-ever acting project beside last year's musical 'Marie Antoinette'.

Many are already excited to check out the two stars' chemistry, and patiently waiting for them to make a positive decision.