[SBS Star] TST Yohan Passes Away at the Age of 28 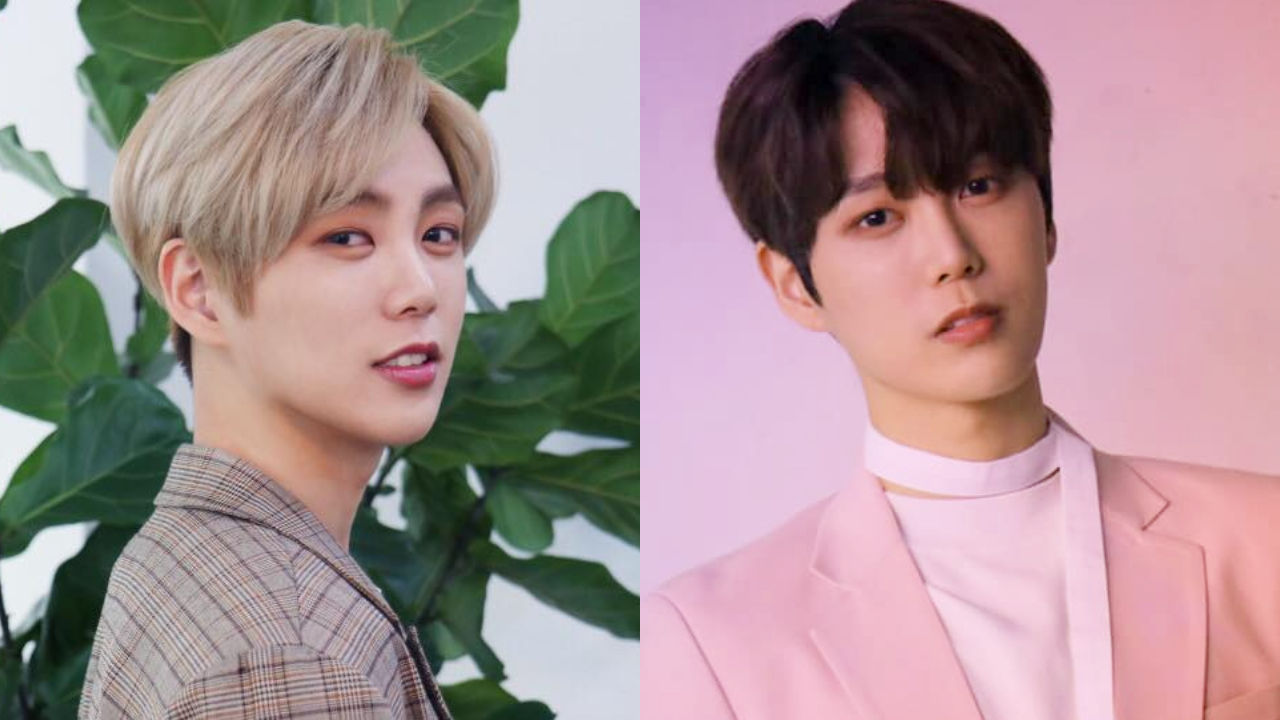 K-pop boy group TST's member Yohan passed away at the age of 28.

On June 17, it was reported that Yohan passed away the day before.

The cause of his death was not disclosed in accordance with the wishes of his family.

As Yohan has been active on social media until recently, fans are truly shocked about his sudden death.

Following the news, they have been expressing condolences with heartfelt messages on his social media.

Yohan debuted as a member of TST in January 2017; since then, TST has released numerous songs including 'MIND CONTROL', 'LOVE STORY', 'PARADISE' and more.

Yohan's funeral is held at Severance Hospital, Seoul, and an online condolence for fans is being organized at the moment.