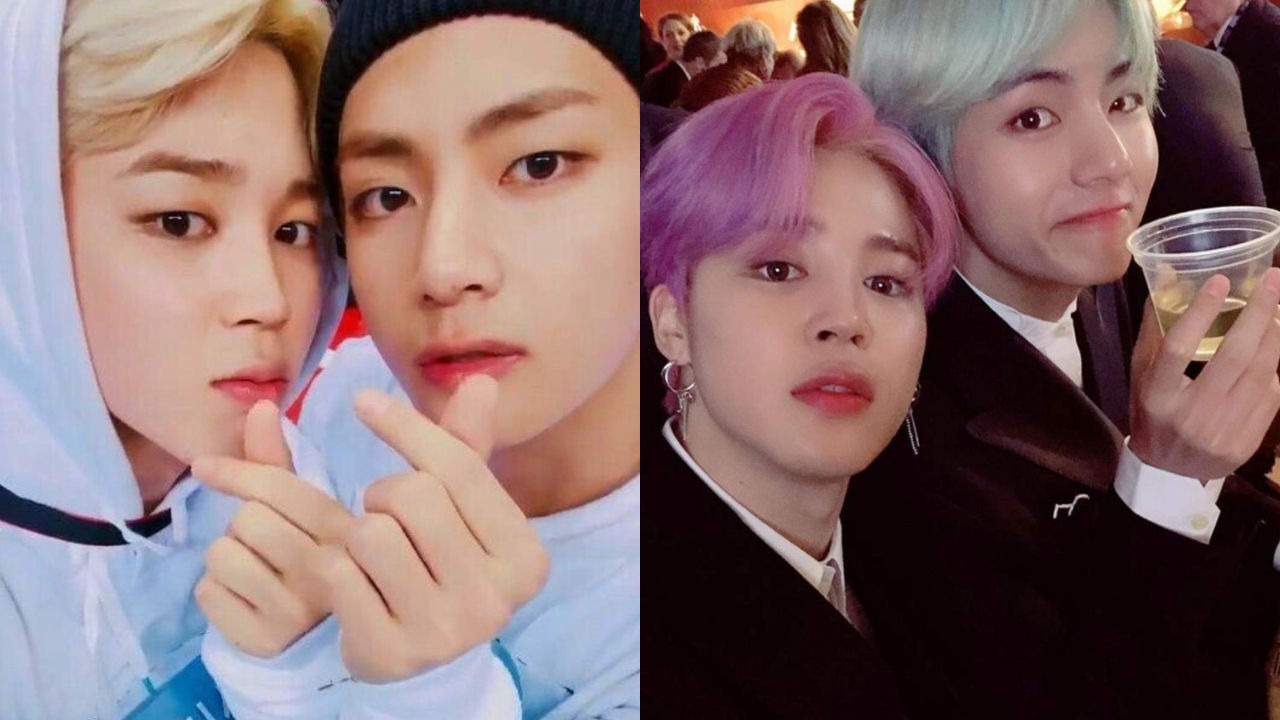 K-pop boy group BTS' member JIMIN shared that he once got into a big argument with his fellow member V because of dumplings.

One of the stories that JIMIN shared was the time when him and V had an argument over when to have dumplings.

JIMIN started the story off by saying, "This is actually rather embarrassing for me, because we argued over nothing. But as you guys say you would like to hear it, here it goes..."

He said, "So, this happened around four years ago. The members and I were practicing our choreography in our practice room. We were all starving, but I didn't want to eat in the middle of our practice while V wanted to have dumplings right then."

He laughingly continued, "I suggested, 'Let's have dumplings after we finish. It'll only take another half an hour or so.', but V was like, 'No, let's just have them now. I'm too hungry.' Our conflicted opinions soon turned into an argument."

Since their argument heated up, the rest of the members apparently told them to fight outside the practice room.

JIMIN said, "We went out and continued arguing for ages. There, we were also saying things like, 'This fight wouldn't have started if you didn't talk to me that way.', 'It wasn't nice of you to say that to me' and so on."

He went on, "As we were basically kept repeating ourselves, the other members called us back in, and we sat around in a circle. V and I were still fuming while they told us that it was nothing for us to argue over. We ended up just wrapping things up like that then."

He added, "Hours later though, I was still feeling upset. You know what? I even opened and drank a bottle of alcohol because of it. Some time later, I met up with V. We talked and managed to make up."

Lastly, he said with a smile, "It was such a great deal for us at that time, but now, we just laugh and talk about this whole silly dumpling incident every now and then."