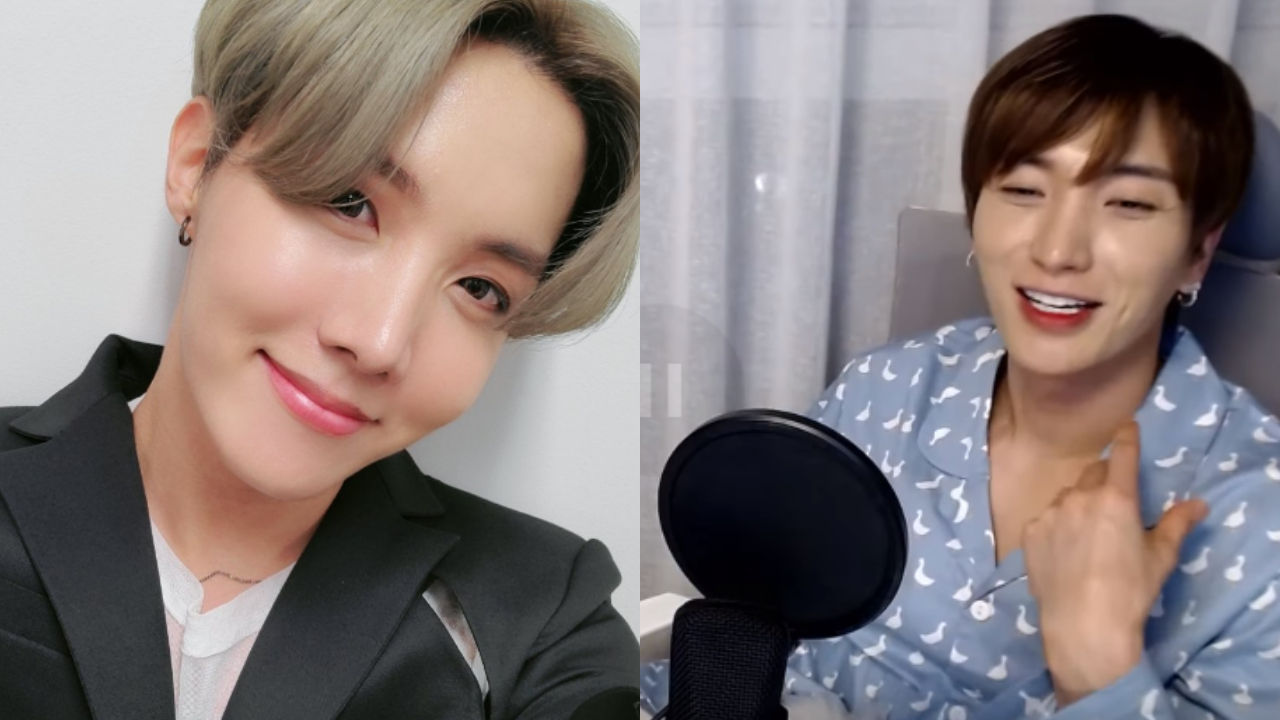 On March 25, LeeTeuk went live on his YouTube channel.

During the live broadcast, LeeTeuk mentioned bumping into J-HOPE's mother a couple of days ago.

LeeTeuk said, "You all know that I live in the same apartment complex as J-HOPE's family, right? I happened to bump into J-HOPE's mother just the other day."

He continued, "Just as when I got out of my place, I met J-HOPE's mother. I was heading to a sauna at that time. She was like, 'Oh, LeeTeuk! I was on my way to see you right now.'"

The K-pop star added, "I actually got a text from J-HOPE a few days ago saying that he wanted to give me BTS' signed album, but could not find time for it."

After saying that, he wrapped up the story by sending his big thanks to J-HOPE and his mother.