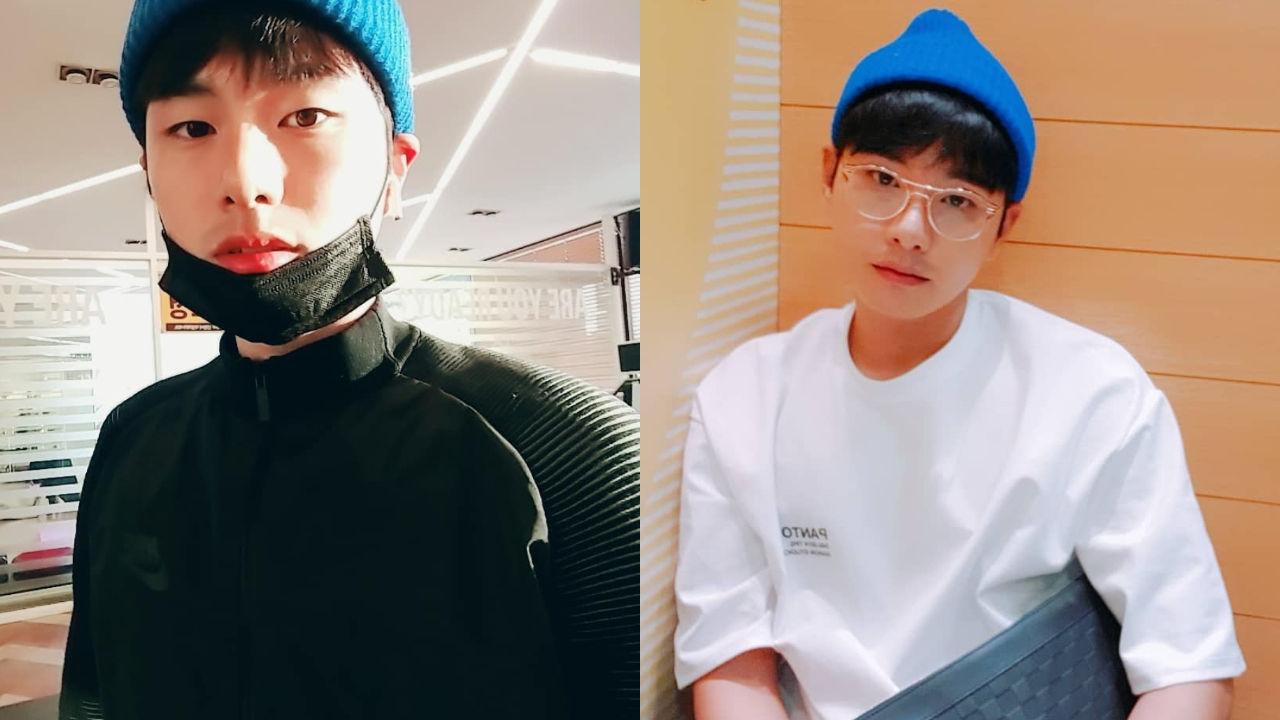 According to the report, one drunk person attempted suicide by throwing himself/herself in front of a moving cargo truck on Hannam Bridge late at night of March 18.

Luckily, the truck driver managed to stop the truck before hitting him/her.

However, the drunk person did not cease what he/she was doing; he/she continued trying getting hit by other incoming cars.

Then, the drunk person apparently tried to jump off the bridge all of a sudden.

That was when Lee Yi Kyung ran toward him and grabbed hold of him/her.

One person who witnessed all this stated, "A lot of us around were just staying in our cars, because we didn't know what to do. But Lee Yi Kyung didn't hesitate for a second to stop the drunk person's suicide attempt."

The witness added, "Lee Yi Kyung made sure he/she couldn't try making more attempts for ages. Also, as the drunk person started shivering in cold, he even took his coat off for him/her. Lee Yi Kyung's bravery saved his/her life."