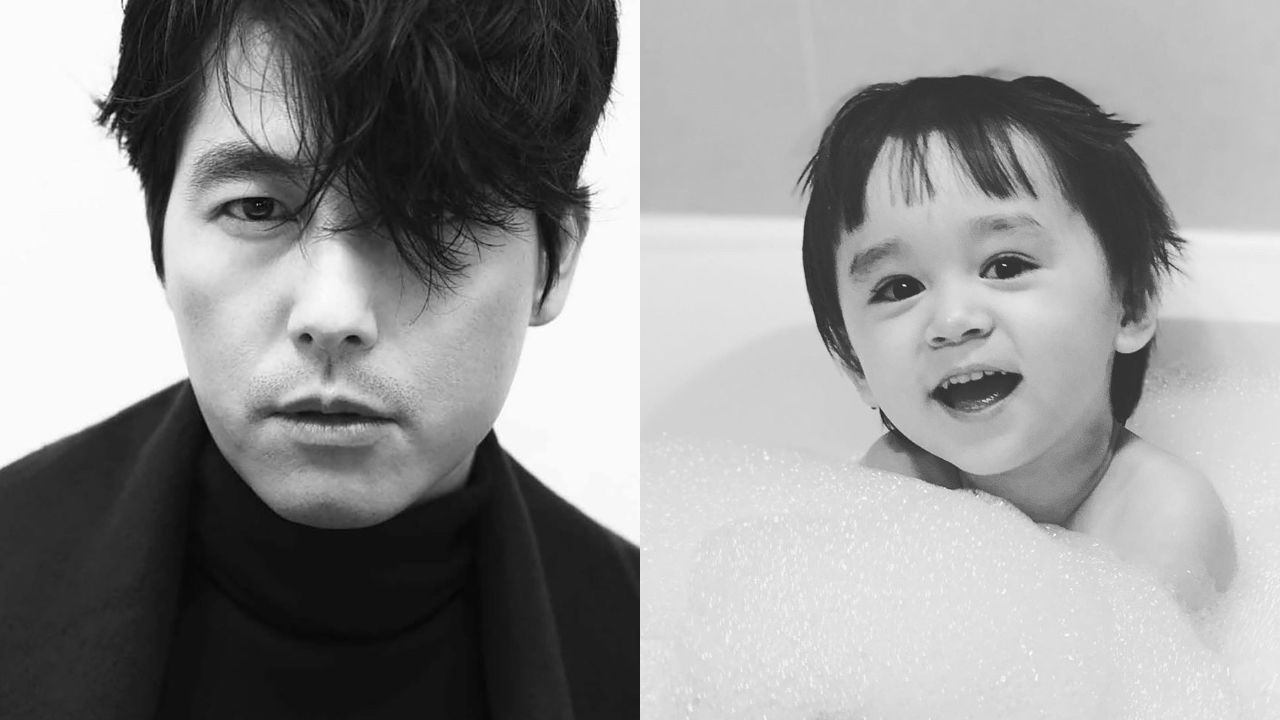 During one part of the show, Sam Hammington revealed his two sons William and Bentley's Korean names.

He said, "William's Korean name is Jung Tae Oh. Actor Ricky Kim's son is also Tae Oh, and I found the name is really pretty. I received Ricky's permission and gave the same name to William."

As for his second son, Bentley, Sam Hammington explained that he named him after a famous Korean actor.

He revealed, "Bentley's Korean name is Jung Woo Sung. Don't you think Jung Woo Sung is such a great person? I wish Bentley could grow up like him, so I named him so."

William and Bentley Hammington have been receiving love from not only from South Korean fans but also from overseas fans with their appearance on KBS' reality show 'The Return of Superman' with their dad.