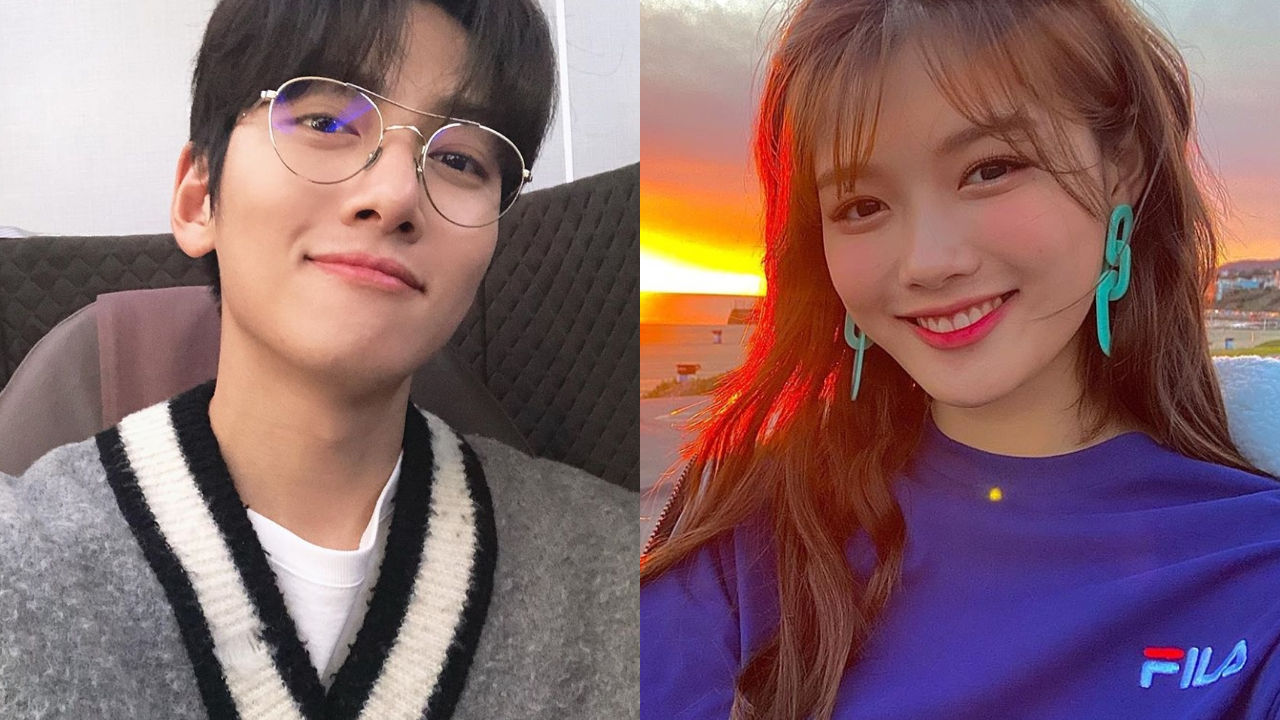 On March 10, SBS shared that 'Saet-byul at the Convenience Store' will go on air in June.

'Saet-byul at the Convenience Store' is based on a popular webtoon of the same name.

The drama will tell an unpredictable love story between a convenience store owner and part-timer.

Ji Chang Wook will play the role of a clumsy but fussy convenience store owner 'Dae-hyun'.

Kim Yoo Jung will act the always-happy part-timer 'Saet-byul' at the convenience store.

This will mark the very first time for Ji Chang Wook and Kim Yoo Jung to work with each other.

Following the news, a lot of people have expressed their excitement about being able to check out the chemistry of the two stars soon.