[SBS Star] Gong Yoo Names the Role of His Lifetime 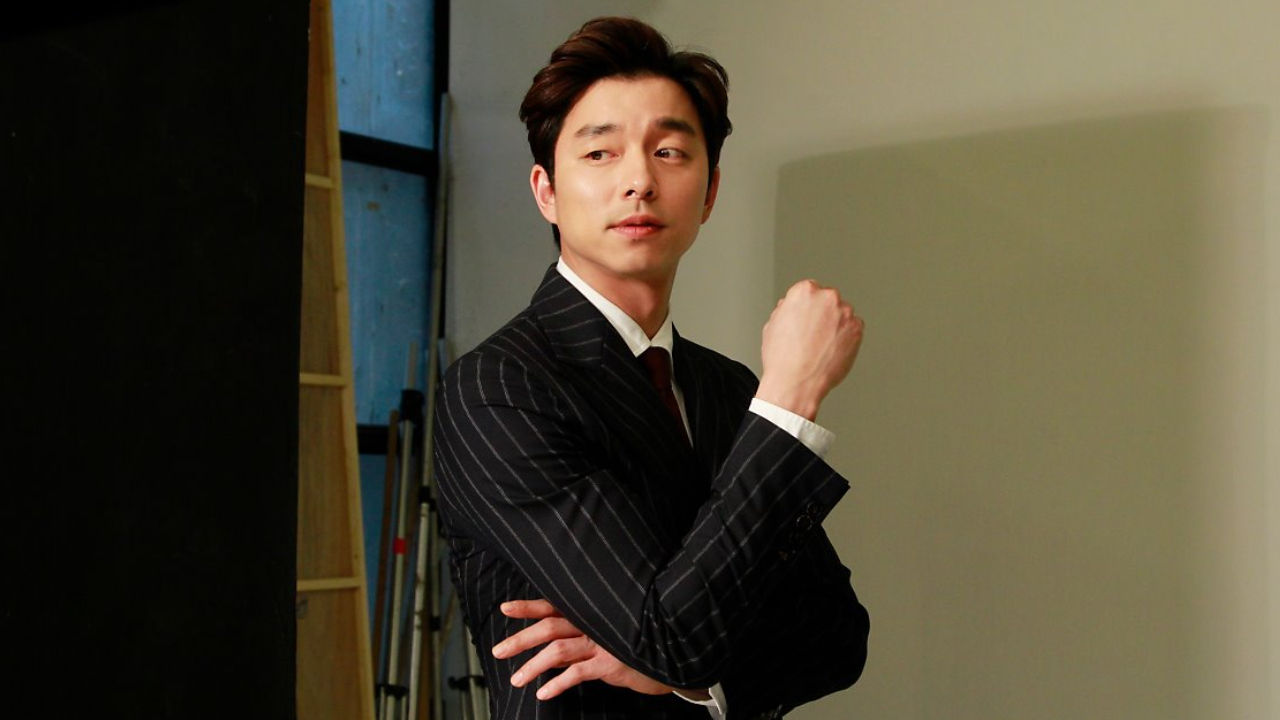 Actor Gong Yoo named his role in his 2016 drama 'Guardian: the Lonely and the Great God' as the role of his lifetime.

On October 4 episode of KBS' 'Entertainment Weekly', Gong Yoo and actress Jung Yu-mi sat down for an interview about their upcoming film 'Kim Ji-young, Born 1982'.

During the interview, Gong Yoo was being asked to choose the role of his lifetime among the projects he has been in.

Gong Yoo said, "The first thing that comes to my mind when I heard 'role of my lifetime' is 'Guardian'."

He continued, "The drama allowed me to show a lot of different things. As an actor, I was able to show a variety of sides including seriousness, affection, sentimental sadness, and even comedy."

He then jokingly added, "Also, I was a god. At that point in time, I felt like I had the whole world in my hands."

In 'Guardian', Gong Yoo played the role of 'Kim Shin', a centuries-old goblin who is lonely and weary of his immortal life, destined to find a human bride to end his life.