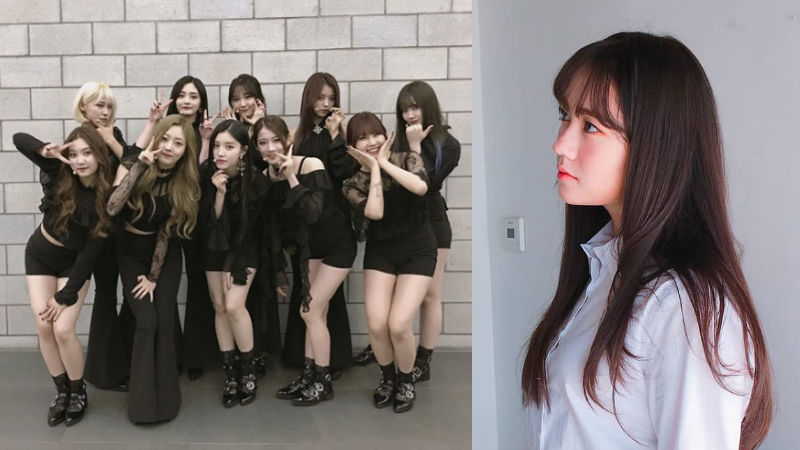 Kyla of disbanded K-pop girl group PRISTIN opened up about her experience of being a K-pop trainee and a girl group member.

Recently, Kyla took her social media account to interact with her fans through a Q&A session.

One of the questions was about PRISTIN's recent disbandment.

A fan asked, "Will you talk about what happened to PRISTIN when you open your YouTube channel?"

To the question, Kyla answered, "The plan is to have that as my first video."

Another fan asked about whether becoming a trainee is worth the chance of debut.

Kyla replied, "If you have the drive and passion for this job, then yes it's definitely worth it."

She added, "Just make sure you're in a company that will support and push you," implying that her former agency PLEDIS Entertainment did not do that for her.

Meanwhile, after years of hiatus, PRISTIN officially disbanded on May 24, 2019.

7 out of 10 members of PRISTIN including Kyla terminated their exclusive contract and left PLEDIS Entertainment.