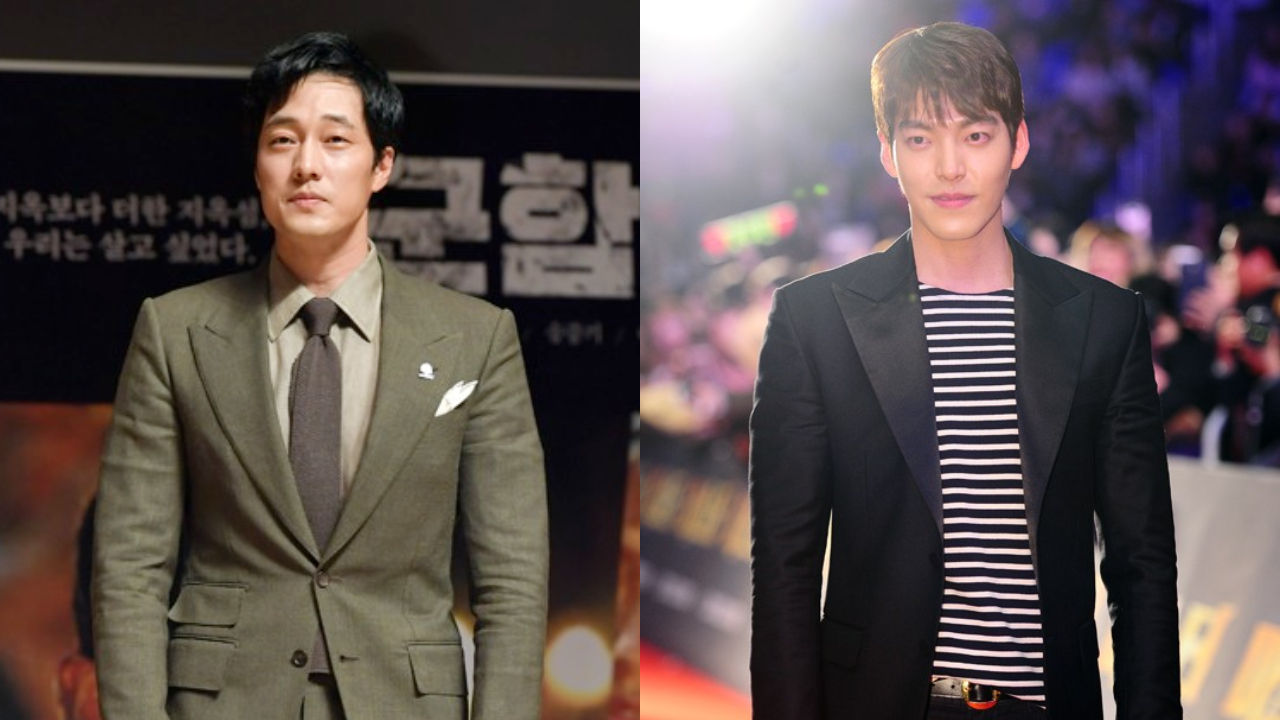 Actor So Jisub has decided to star an upcoming film that actor Kim Woo Bin recently confirmed to join.

In response to this report, So Jisub's management agency stated, "Yes, it is true that So Jisub will be starring in Choi Dong-hoon's new film."

The agency continued, "However, the director and production company are keeping this project a top secret that we don't really know what sort of role he would play there."

Previously, it was revealed that Kim Woo Bin, actor Ryu Jun Yeol, actresses Kim Tae Ri and Lee Hanee were going to lead this film together.

With So Jisub in the cast now, a lot of people are saying that this film is 'the Korean Avengers'.

Choi Dong-hoon directed many mega-hit films including 'Tazza: the High Rollers', 'The Thieves', 'Assassination', and more.

This time, he is planning on producing a science fiction film about extraterrestrial life.

Meanwhile, the film is scheduled to kick off its 10-month shooting next month.