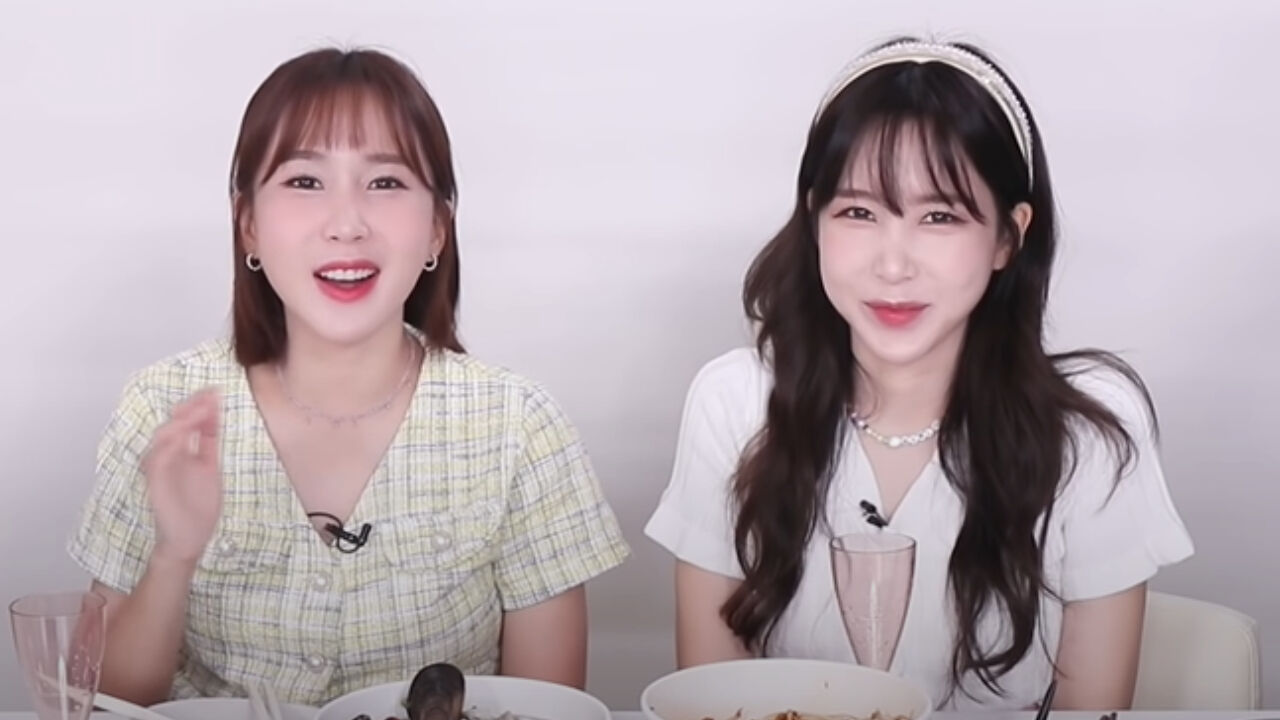 Choa and Way of K-pop girl group Crayon Pop shared that some male K-pop stars and actors expressed their interest on them before.

On September 3, Way updated her YouTube channel with a video of her and her twin sister Choa having a talk over a drink.

During their conversation, they talked about the time when they were active as the group members.

Way asked Choa, "Have any K-pop stars make their move on you at that time?"

Choa awkwardly laughed and answered, "Well, yes. There were some."

Way responded, "Really? Nobody approached me first. But actors did. I actually went on a date with one of them."

She continued, "It's hard to see that actor on TV nowadays though. He was on it a lot before, but he isn't on it much all of a sudden."

Then, Choa revealed whether she went on a date with any of those K-pop stars.

Choa said, "Unfortunately, I never went on a date with them. It wasn't because I didn't want to go on a date since we were in the same industry or anything."

She contemplated for a bit, then added, "We just didn't work out, I guess. I don't think we were meant to be. I still see them on music shows; they're still actively promoting their groups."