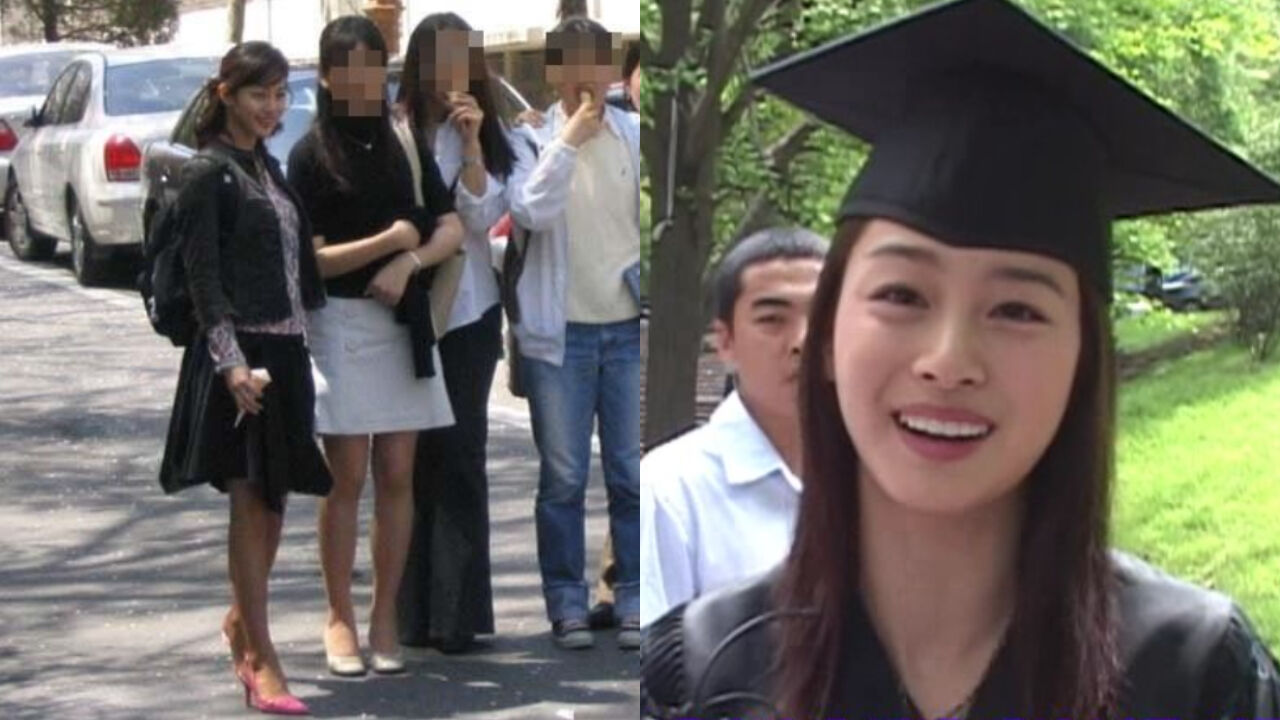 Former TV announcer Lee Hye-seong shared that a great number of male students lined up to see actress Kim Tae-hee at a university waffle shop back at when she was a student.

On July 27, Lee Hye-seong uploaded a new video on YouTube.

While visiting the economics department, Lee Hye-seong pointed at a coffee shop and said, "This coffee shop is known for their waffles."

She continued, "Kim Tae-hee apparently used to really like the waffles here too. The economics department is right next to the human ecology building where Kim Tae-hee used to study."

She added, "Whenever Kim Tae-hee came to have some waffles, so many male students lined up to see her."

At that time, Lee Hanee said, "Kim Tae-hee was like a goddess at our university. Lots of people would gather around her even when she was simply walking around the campus."