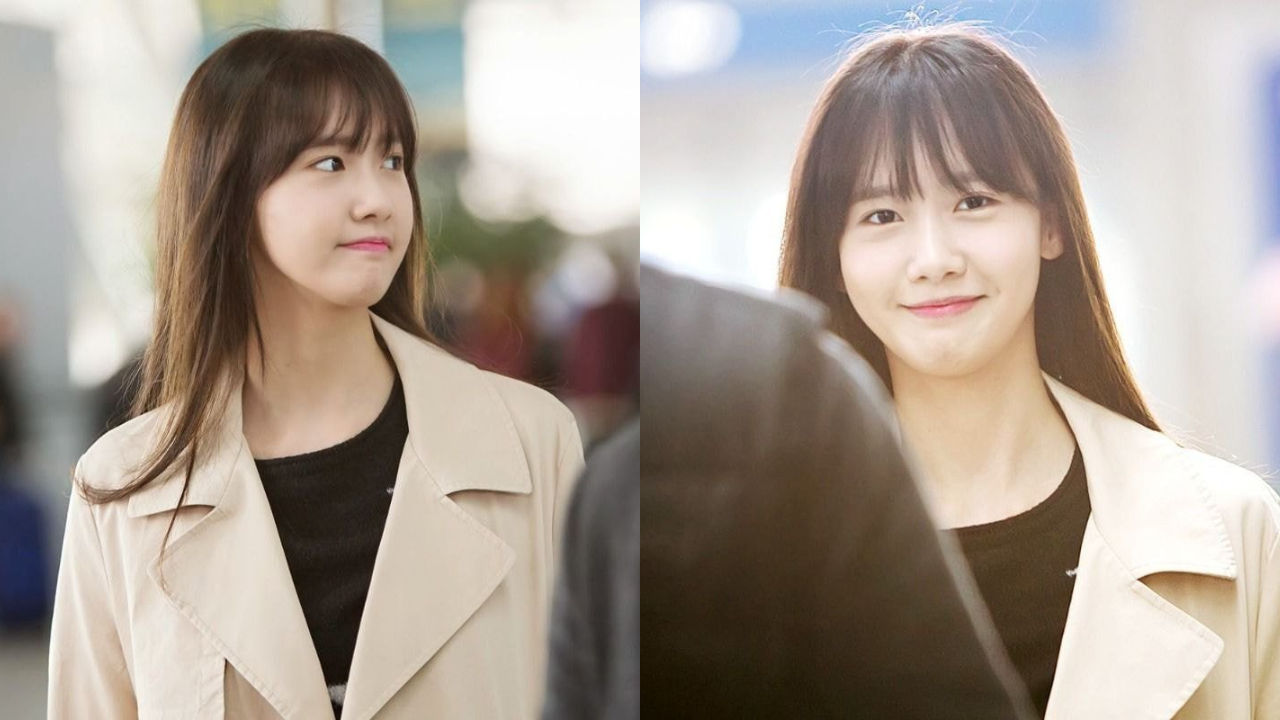 Yoona of K-pop girl group Girls' Generation talked about the time when she weighed the most in her life.

Recently, one Yoona's fan shared a post on a popular online community.

The post included Yoona's interview in the past where she tells a story of the time when she thought was chubby.

Yoona said, "When I first arrived in China for drama shooting, I was just myself. But after a while, I started to gain weight. I could tell that I looked different to myself on the first day there."

She continued, "I really love Chinese food. My favorites are hot pot and cripy sweet and sour pork. It turned out I had eaten too much of them after my arrival."

She added, "As I looked different on camera, I started to worry. But the director of my drama laughingly told me that I looked good. Those words immediately washed away my worries."

Then, there were also a series of photos of Yoona taken during the period when she was promoting in China for her drama.

Her face indeed looked slightly chubbier than before, but she did not look fat in any ways like she said.

Under this post, fans left comments such as, "What? You thought you were chubby then? No...", "You were still stunningly beautiful!", "I actually prefer her in the photos, she looked cuter!" and so on.