- 대메뉴 리스트
[SBS Star] Jessi Talks About Experiencing Racism When She Was in School in the U.S.
LIVE 제보하기

[SBS Star] Jessi Talks About Experiencing Racism When She Was in School in the U.S.

[SBS Star] Jessi Talks About Experiencing Racism When She Was in School in the U.S. 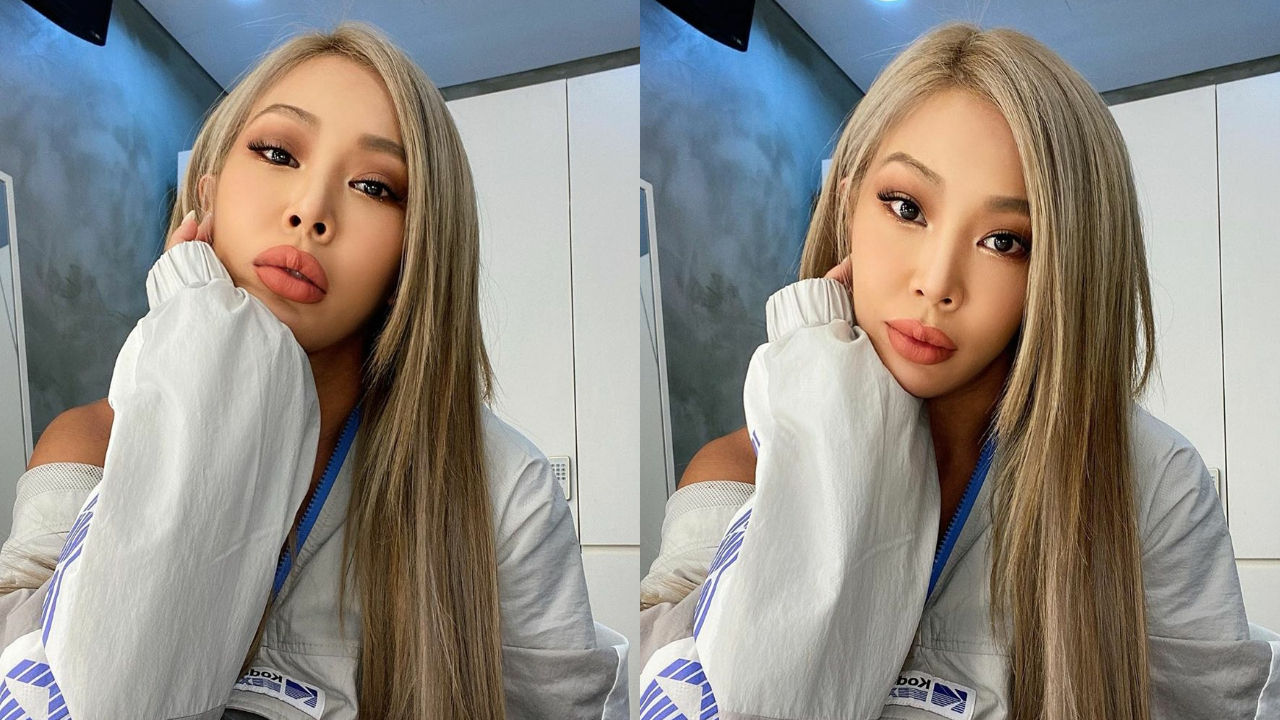 Korean-American hip-hop artist Jessi shared that she experienced racism when she was a student in the United States.

On October 6 episode of KBS' television show 'Problem Child in the House', Jessi featured as a guest.

During the talk, Jessi revealed how her school life was like back when she lived in the United States.

Jessi said, "Even though the U.S. is a very multicultural country, I experienced lots of racism when I was in school. Some students would make the slanted-eye racist gestures and say that I was fat."

She continued, "At one point, I got so angry and threw my desk down on the floor in my classroom. But my teacher yelled at me and told me to get out of the classroom despite knowing what the student did to me."

She went on, "I angrily swore at my teacher and left the classroom like that. I was furious then. I couldn't stop crying for ages."

She added, "What I learned from my experience was that you need to fight for yourself when necessary. If you look weak, they will come for you; they will start giving you a hard time."

Lastly, she said, "That's why you always have to be confident. I once wrote a song that goes, 'I'm an Asian girl, but I'm no less than all of you.' That's really how I feel. I'm confident with myself."

Born and raised in the United States, Jessi moved to Korea in 2003 in hopes to make debut as a singer here.

After training for about two years, Jessi made her dream come true in December 2005.