대메뉴 리스트
[SBS Star] Ham So-won Ended Her Friendship with All Friends Who Did Not Come to Her Wedding?
LIVE 제보하기

[SBS Star] Ham So-won Ended Her Friendship with All Friends Who Did Not Come to Her Wedding?

[SBS Star] Ham So-won Ended Her Friendship with All Friends Who Did Not Come to Her Wedding? 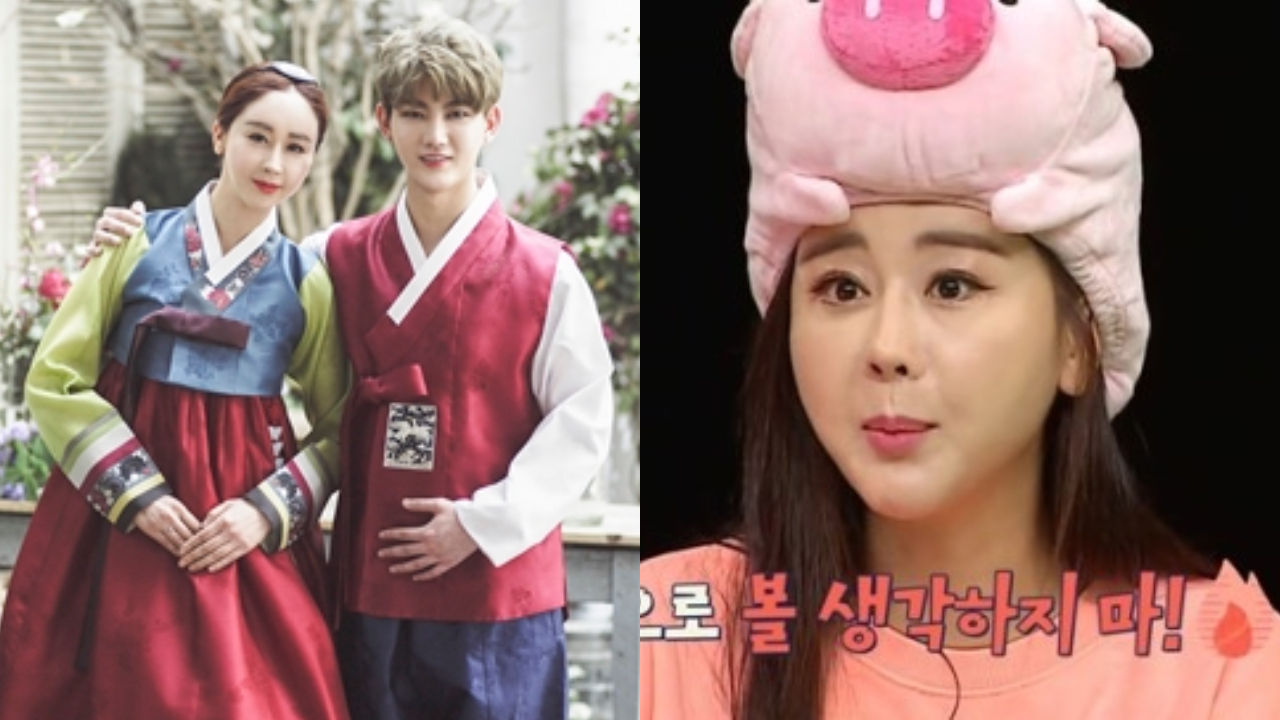 Actress Ham So-won shared that she ended her friendship with all her friends who did not come to her wedding ceremony.

On September 9 episode of Channel A's television show 'Eye Contact', Ham So-won joined the cast as a host of the day.

While on the topic of weddings, Ham So-won said, "Some of my friends truly disappointed me on my wedding day; they didn't come."

She continued, "On the following day, I texted each one of them who didn't come, saying 'Don't even think about seeing me anymore.' I was very upset at that time."

Then, Kang Ho-dong commented, "But they might all have had a valid reason why they didn't go though."

Ham So-won responded, "No, they didn't. I thought of them as close friends, and they should be there at my wedding. Don't they?"

She went on, "If they couldn't make it, but they could've said something to me. But they told me that they were going to come. The fact that they ended up not coming really hurt. I picked out good seats for them as well."

The actress carried on, "One friend made a non-sense excuse. He/she told me that the reason why he/she couldn't come was because the gate was closed when he/she arrived."

She added, "Immediately after hearing that, I actually went to check if that was true. The gate was widely open. Since then, I don't see any of them, and that's never going to change."