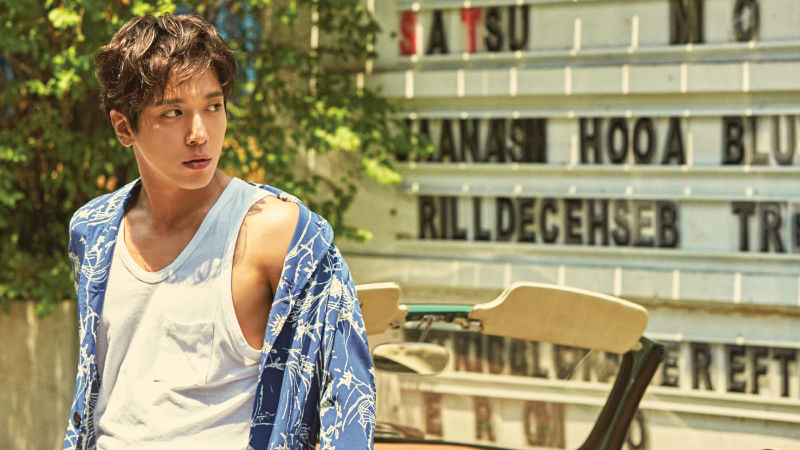 It brought many people's attention as it is a first-ever Korean star to be joining charity campaign overseas.

Since December 25, Jung Yong Hwa has been part of the campaign which is hosted by Audiology Development Foundation of China(ADFC). The campaign will support children with hearing impairment with hearing aids and education.

Jung will participate as 'clothes reward' participant, which his role is to give out clothes he designed to the participants of the campaign through random drawings.

He is the only Korean celebrity to be participating in the campaign. He is expected to join with famous stars across Asia continents including Japanese model and actress Mizuhara Kiko, Kazakhstan singer Dimash, Chinese actor Haiqiao Xu, Myo Myo, singer and actor Feng Jiangyu, and Wu Kenji.

Jung Yong Hwa has proven his popularity in China. Recently in Chinese social media Weibo reported the Hallyu star Jung was chosen as No.1 in popularity voting.

Jung Yong Hwa recently made appearances in tvN's 'Island Trio', and JTBC's 'The Package'. He has shown his potential in variety shows as well. He is also expected to make appearances in an upcoming variety show OLIVE's 'Talkmon' with TV entertainer Kang Ho-dong.